Hull & Knarr Brand Ambassadors are passionate, ethical, down-to-earth humans that share our enthusiasm for making the world a better place while helping drive innovation.  They are outgoing individuals with considerable accomplishments in their careers and people tend to gravitate toward them due to their genuine kindness and sincerity. He or she drive our mission by endorsing our brand. 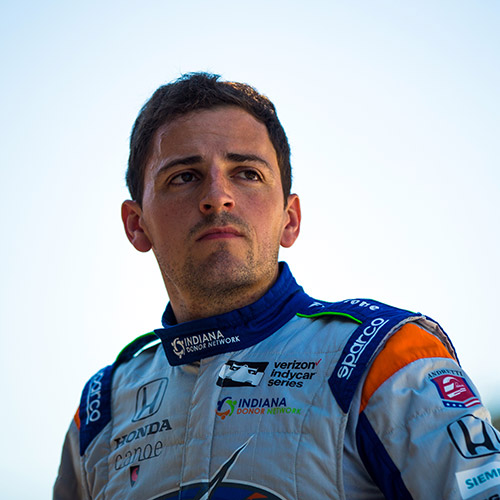 Born in Sheffield, England, Stefan Wilson grew up with an edge to compete in motorsports. Competing against his older brother, Justin, Stefan began karting at 9 years old. In 2007 he finished second in the Formula Palmer Audi Championship. Soon after, finishing fourth in the British Formula 3 Championship.  Next, Stefan made his way to the United States, following his brother’s path to INDYCAR. Wilson competed in Indy Lights from 2009-2012, scoring multiple race wins for Andretti Autosport and two lap records. In 2011, he finished third in the championship. He has competed in three IndyCar races including the Indianapolis 500 in 2016 & 2018 where he led the race for few laps before having to pit for fuel near the end.

When Stefan is not behind the wheel, he spends his time helping others.  There are several causes near and dear to him: Organ donation, renewable energy innovation, and The Children’s TherAplay Foundation. 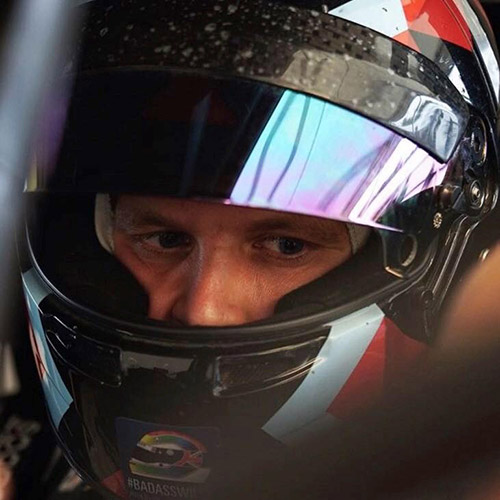 A Fort Collins, CO native, Anderson began his racing career at the young age of 11 and has competed in everything from the MazdaSpeed Challenge and Pro Mazda, to Indy Lights and rallycross. Throughout all of those series, he has amassed an impressive 15 pole positions, 19 wins and 39 podium finishes across 56 races.

When he’s not on track, you will find Scott around the mountains either biking, skiing, wakeboarding or paddle boarding. Scott has also enjoyed donating his free time to teach philanthropy to children through programs like OtterCares Foundation.