Does it apply to C corps and pass-through entities?: Yes

Description: The credit shall be allowed for the first tax year it is claimed and for the four tax years immediately following (5 years total):

Expenditures in research and experimental activities on the campus of a college or university in this state or at a facility owned by a college or university in this state shall be allowed a research tax credit as provided in the Nebraska Advantage Research and Development Act. The credit amount equals 35% of the federal credit allowed under section 41 or as apportioned to this state under item 3.

Other Notes: All business firms claiming the tax credit must electronically verify the work eligibility status of all newly-hired employees in Nebraska during the tax year in which the credit is claimed. For retroactive claims, this applies to any employee hired after October 1, 2009. 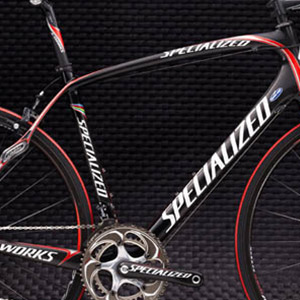 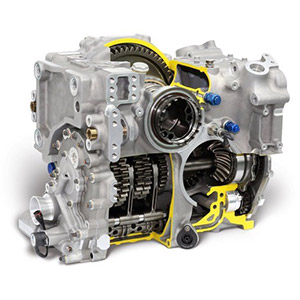 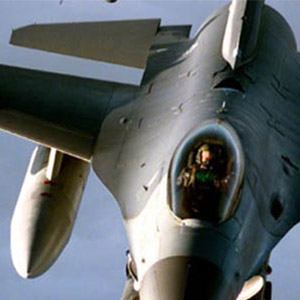 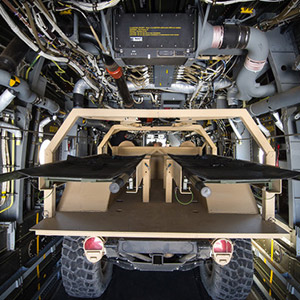